Following the end of the Berlin World of Coffee and round of coffee competitions, we can only express our satisfaction for the success of this event!

Four world competitions crowned as many champions at the Berlin World of Coffee. The stars of this competition were many professionals, each representing their Country, who crossed swords using our Café Racer machines at the Latte Art and Coffee In Good Spirits competitions.

Our involvement went well beyond supplying the machines; we also took care of on-stage and backstage service for the entire competitions. Between one competitor and the following, members of our S.W.A.T. (Sanremo World Academy Team) took over to prepare the machine for the following competitor. Their quickness and teamwork were the pride of the entire team and really made a difference for the participants, who were assisted all along the event and were never left alone, not even for a second.

A great team, made up of award-winning baristas, technicians with decades of experience, coffee roasters and Sanremo distributors ceaselessly serviced the many machines provides, 3 on the stage, 3 in the bar area and 3 in the backstage for practice.

In his final words, Andrew Tucker, General Manager of Sanremo UK expressed his satisfaction and, on behalf of Carlo and Federico De Sordi, confirmed the excitement for an event that, between 2018 and 2020, had Sanremo Coffee Machines and its Café Racer on stage for one of the most acclaimed world coffee competitions.

For some time, more specifically since the launch of Opera, we have considered training and an open dialogue between technicians and baristas key traits of our business. This was also true during the Berlin show, an event where we committed to putting our machines and decade-long experience at the disposal of competitors.

The victory of Dan Fellows for the Coffee in Good Spirits category was acclaimed by the English division of the Sanremo team, which joined the rest of the company to celebrate the podium of Agnieszka Rojewska, a long time friend of the brand. At her first appearance in this discipline, Agnieszka accomplished an astonishing result. Congratulations are in order also for Manuela Fensore, the Italian participant who won fair and square with her impeccable Latte Art.

This success was reverberated on all social channels during the show. Every moment of one of Europe’s leading coffee events was shared by countless users. The days’ events were reported with live posts, interviews, announcements (including the names of the final winners) and were followed LIVE on Facebook and Instagram by over forty thousand people, as a testimony of our community being among the most active and engaged in the industry. 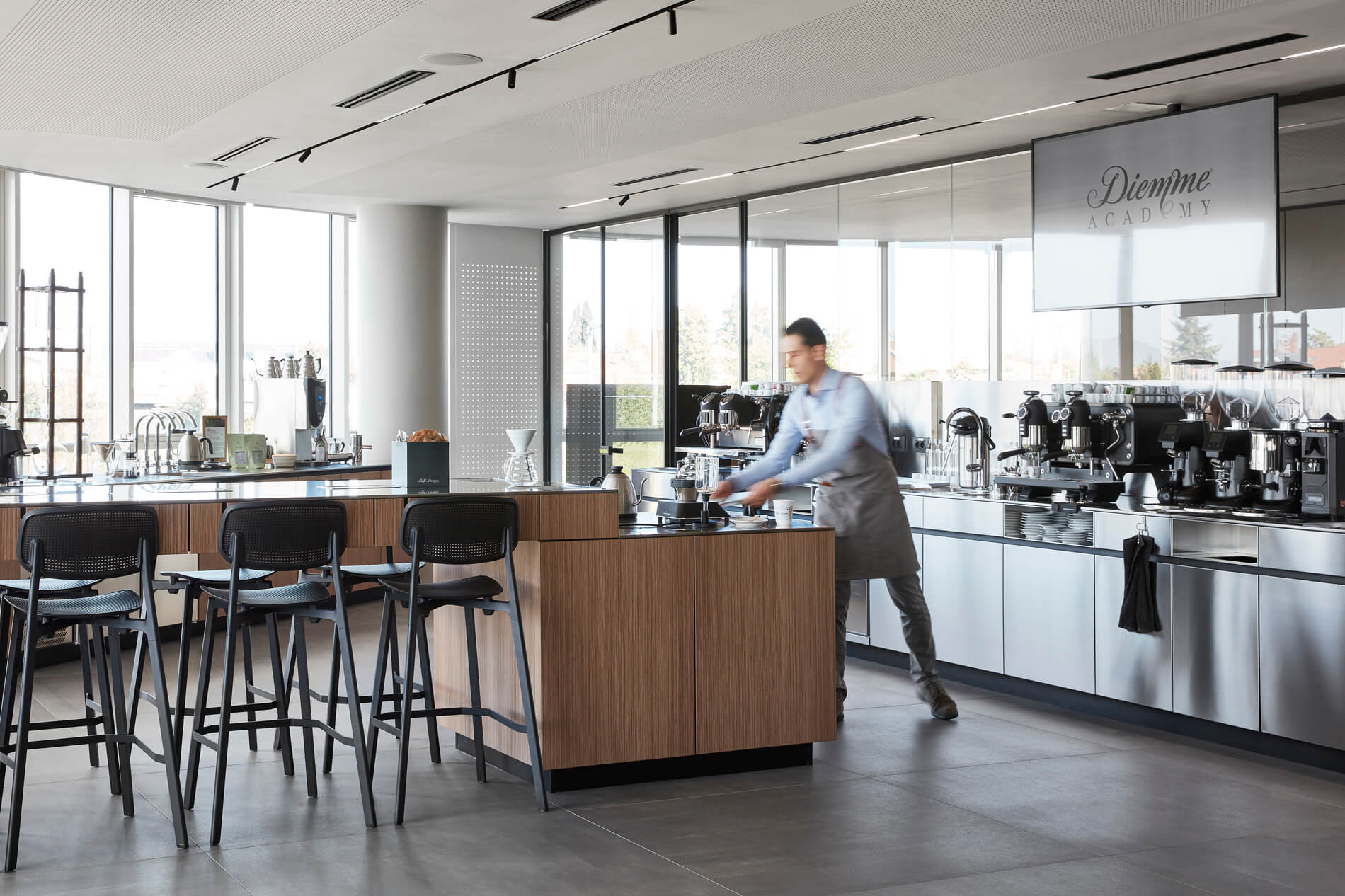 Sanremo Opera in the hands of Pierpaolo Meneguolo, Diemme trainer There’s no better way than 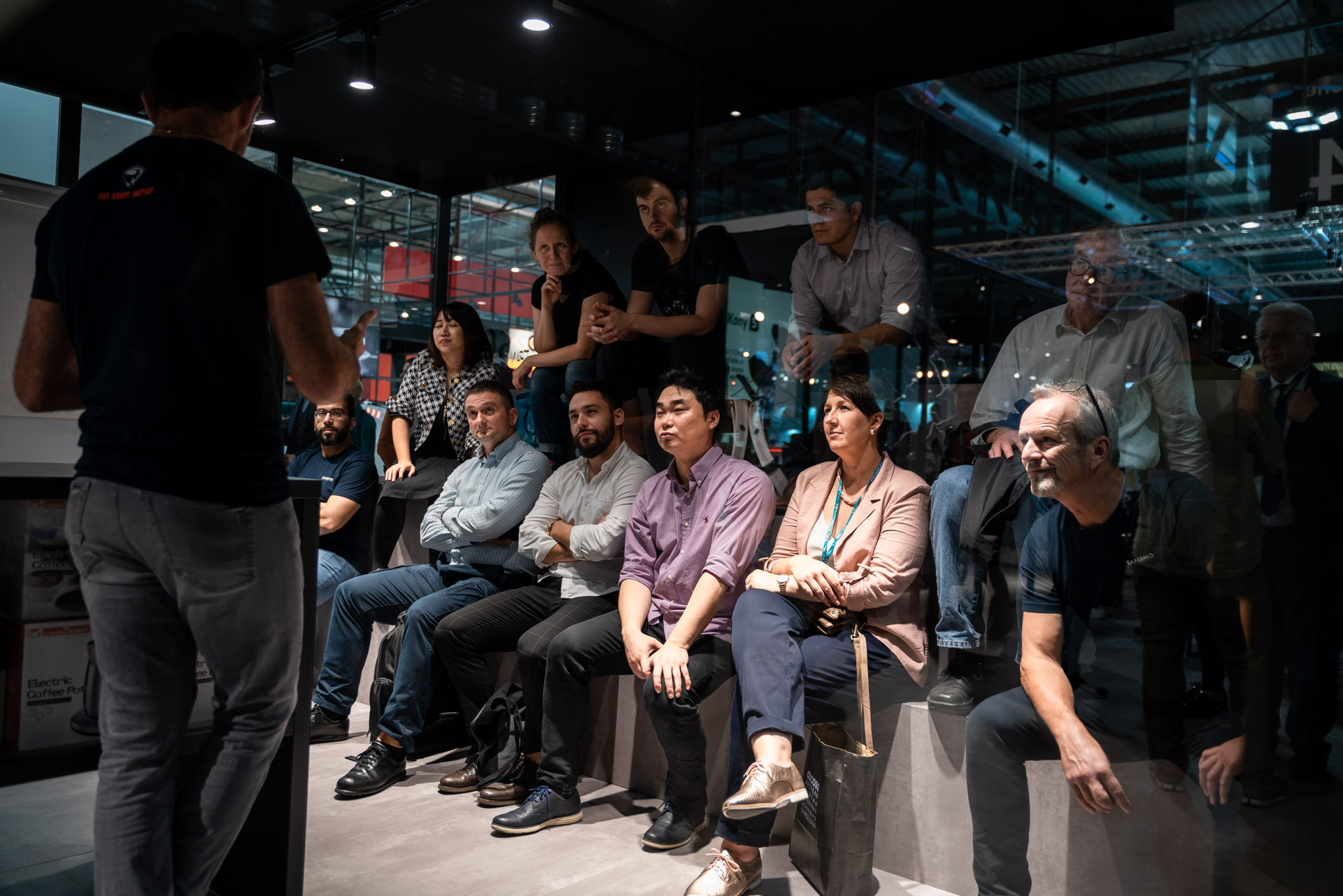 #wearesanremo: a hashtag with over 8K posts

On the wake of Host 2019 we celebrate yet another success. During the entire 5-day

The best of our selection at Sigep 2020

We are ready to go back into the spotlight at Sigep, the Rimini food show, 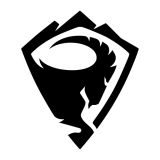